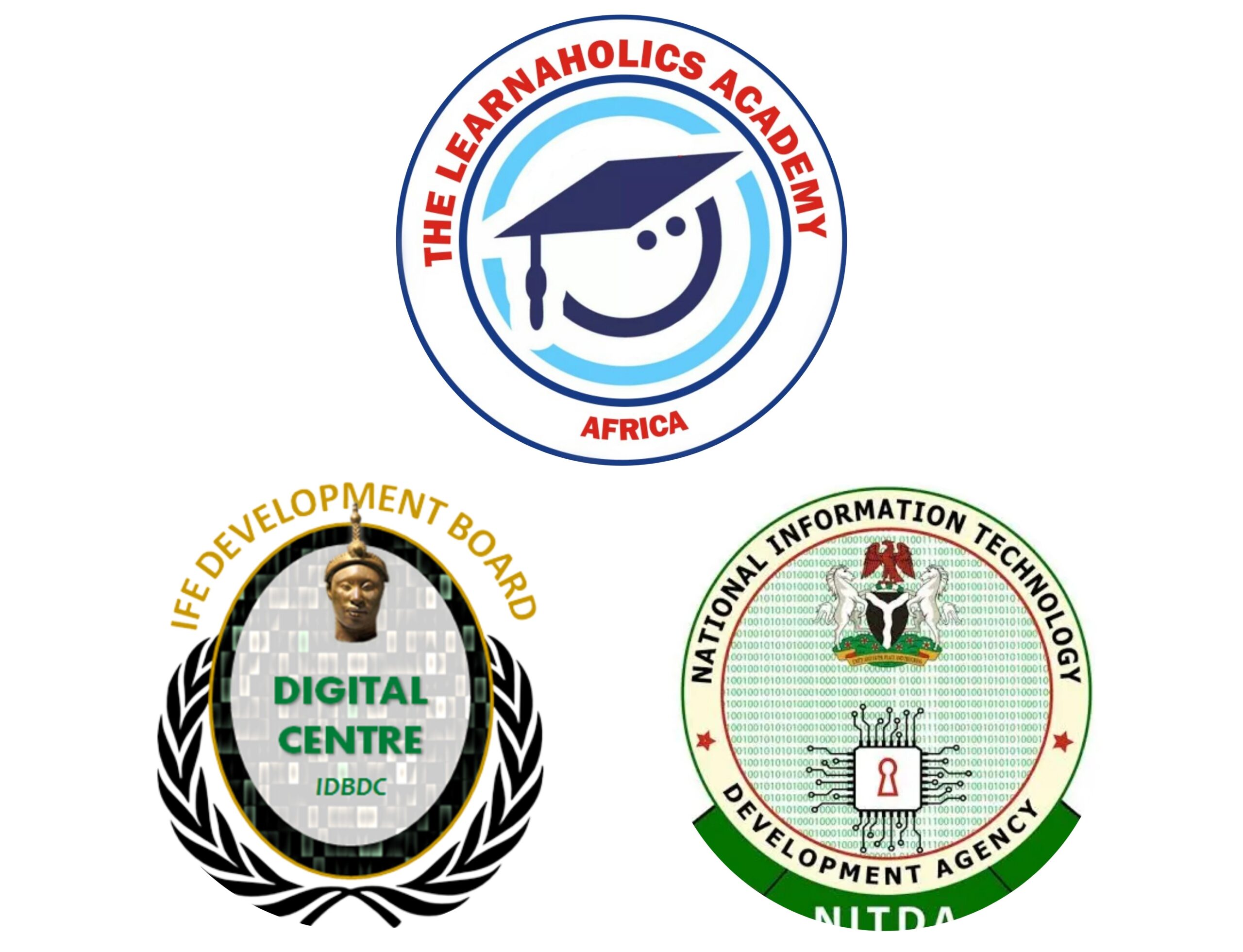 The Learnaholics Academy in conjunction with the Digital Center of the Ife Development Board and its supporting agency, the National Information and Technology Development Agency (NITDA) has announced their partnership to empower and train residents of Ile-Ife on engagements as community leaders.

The Partnership was made known by the two sides in separate releases made available to newsmen.

According to Executive Director of The Learnaholics Academy, Africa, Mr. Olatunbosun Olalekan, he stated ‘the importance of raising quality community leaders at such a time like this can not be underemphasized. It is not a debatable subject whether community leaders have a role to play in National development, hence, it became pertinent that the road to national development is initiated from the grassroots which births the need to work with community-based organizations like the Ife Development Board.’

While speaking on the Partnership, the Associate Executive Director of the Academy, Mr. Ajani ‘Kayode emphasized the need for young people to be trained and equipped with 21st-century leadership skills which starts from understanding one’s community and leading from there, as that is what will prepare them for the global stage, which gave birth to this partnership.

According to Ife Development Board Digital Centre, the leadership course is to be hosted at the center’s training room.

“We are excited to announce our partnership at Ife Development Board Digital Centre through the support of NITDA with The Learnaholics Academy to raise leaders in Ile-Ife.

Based on the painstaking effort of the Head of Marketing at Ife Development Board Digital Centre, Omowumi Oladele, and the approval of the Centre’s Manager, Caleb Oladejo, the Community Leadership course is set to be hosted at the Centre’s Training Room. We believe that great leaders raise the bar of their community, bring others into the fold, and create a culture of leadership. To build a successful community, we must have the backing of visionary leaders who have been trained in what it takes. The importance of Community Leadership can not be overruled.

We believe that the Community leadership course can be recommended for anyone who wants to be a quality leader. We also appreciate our partner through their Executive Director, Mr. Olatunbosun for their interest in working with the Ife community on this great idea”